Is your day just dragging on and you can’t seem to keep your eyes open let alone accomplish some major tasks? Try changing up what you eat to boost your energy levels and help you sail through your day.

An excess of sugars or foods that are high on the glycemic index can drain your battery quickly and leave you feeling sluggish and tired. Try to stay away from “white” breads and refined grains and choose items that may be higher in fibre. Flaxseed, fish oils and lean protein are your better choices to boost your energy. Try some of these superfoods:

Keep some these foods on hand. Pack them in your lunch and when you start to feel a slump in the day, get some of these pick me up snacks. For a nearly instant energy boost that lasts, eat a healthy snack that contains protein and a complex carbohydrate. If you eat the right foods, you’ll have an energized, productive day.

The holidays are here and enjoying the season with friends and family usually includes having a nice beverage, alcoholic or not. A lot of the time, the drink we choose has a lot of hidden calories that do not help maintain your waistline and may negate all the hard work you’ve done at the gym.Holiday celebrations can translate into additional calories from drinks that you wouldn’t normally have. Before you reach for that glass of cheer, beware, many fancy holiday drinks are loaded with calories, fat and sugar. Eggnog, Hot Chocolates, Coffees, Cocktails are some of the well liked holiday drinks that will not help you when you go to step on that scale. There are ways to still enjoy a tasty beverage, while leaving some of those additional calories behind.

Here are some of the favorite high calorie holiday drinks and what it would take a 150lb woman to burn it off.

To combat these extra calories, but still enjoy a nice beverage, you just have to make a healthier choice. Here are some suggestions to not let the holiday cheer get away from us:

If you’re sensible over the holidays you can enjoy the festivities without increasing you calorie intake too much. Happy Holidays and stay safe. 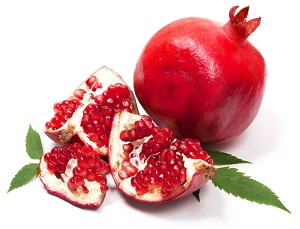 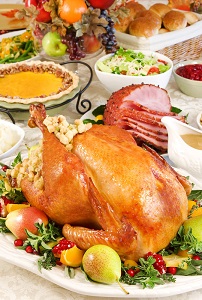 Holiday dinners usually mean Turkey. With the turkey dinner comes the aftermath, lying on the floor or couch, sleepy and full. However, there are many benefits of a delicious turkey dinner.The turkey is often cited as the culprit in the after dinner lethargy, but most of the time it is not the bird that makes you feel the effects of the feast. Turkey does contain L-tryptophan, an essential amino acid with a documented sleep including effect. L-tryptophan is used in the body to produce the B-vitamin, niacin. Tryptophan also can be metabolized into serotonin and melatonin, neurotransmitters that exert a calming effect and regulates sleep. However, for tryptophan to really take effect and make you feel sleepy, it needs to be taken on an empty stomach without other amino acids or protein. You’re likely enjoying your tryptophan filled turkey with other delicious dishes.

L-tryptophan may be found in turkey and other dietary proteins, but it’s actually a carbohydrate-rich (as opposed to protein-rich) meal that increases the level of this amino acid in the brain and leads to serotonin synthesis. Carbohydrates stimulate the pancreas to secrete insulin. When this occurs, some amino acids that complete with tryptophan leave the bloodstream and enter muscle cells. This causes an increase in the relative concentration of tryptophan in the bloodstream. Serotonin is synthesized and you feel that familiar sleepy feeling.

Here are 5 reasons to indulge on the holidays and enjoy your turkey dinner:

So, turkey isn’t the culprit here. It’s likely the amount of food we end up eating. It takes a great deal of energy to digest a large meal. When your stomach is full, blood is directed away from other organ systems, including your nervous system. The result is a feeling of lethargy, especially after a big meal that may be high in fats and carbohydrates. Take it slow over the holidays. Enjoy all your favorite foods, but do it in moderation. A little bit of everything. You can always have some leftovers the next day. 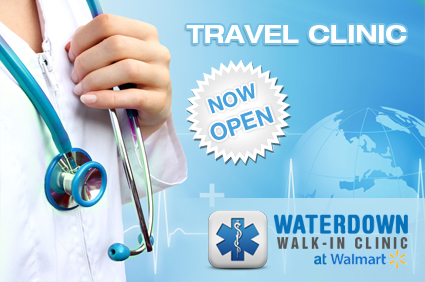 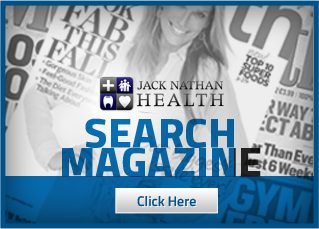